CH – Confoederatio Helvetica (Latin), the Schweizerische Eidgenossenschaft, or the Swiss Confederation, is based on a 1291 document signed in a field (the Rütli) on a mountainside overlooking a lake by three cantons, Uri, Schwyz and Unterwalden, the roots of Swissdom. Then, like Topsy, it growed and growed until it now consists of 26 cantons and half-cantons (since 1848) and has 8.2 million inhabitants (of whom nearly a quarter aren’t Swiss at all). The glue that holds it together appears to be unlike that of most or all other countries – not language, religion or ethnicity, but a belief in direct democracy with a high level of local and regional autonomy (as Wikipedia puts it).

Geographically, it doesn’t make an enormous amount of sense, though it stretches roughly from Lake Geneva up to Lake Constance, under 400 km on the diagonal, about 3 hours’ drive on that fairly accessible route. The Rhine forms a good deal of the northern border, the Jura mountains lie along the western frontier and then in the south and east it gets a bit messier because there are Alps in the way – I sometimes wonder how they decided which peaks should be in which country! It is impossible to travel directly from east to west or north to south because there are generally some mountains to cross or go around, but even so, any distances to be covered are relatively small in the larger scheme of things (the World). 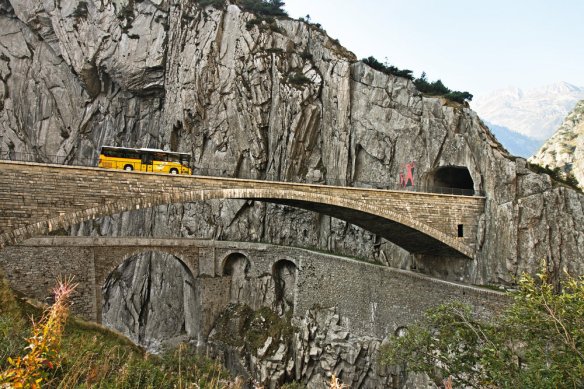 Politically, although it sits geographically bang in the middle of Europe, it does not belong to Europe. Like all things in life, this has advantages and disadvantages. And that is a very Swiss thing in itself. Economically, it has engaged in plenty of contracts to ensure it is not a complete island, yet in some ways, it positively revels in being different from anywhere else. On the whole, these are concepts that foreigners find it difficult to grasp – whenever you think you’ve understood slippery Switzerland, someone says, ah but… and off it slithers again, finding the best route to being super useful and even friendly but then still keeping its distance and politely not giving an inch. Understatement is its middle name. Perhaps one reason is that we have four official languages (as a translator, I can tell you, the same words can mean something entirely different in another language!) and all those autonomous cantons. Then, although ethnicity is not officially a problem, there are such things as Germanic (neat, clean, tidy and punctual), French (laid-back, casual, arty) and Italian (excitable, Mediterranean, loud) and I’m not even sure how to characterise Romansch (mountainous?!) so there’s a kettle of fish before you even begin to add that quarter of the population that is European, Balkan or otherwise “different”!

Although it is obvious that the mountains are neither economically viable nor much populated, depending on where you are, you could be forgiven for thinking that Switzerland is very rural. It is – except that it is so small that nothing is all that far apart. The majority of the habitable land really is agricultural or forest and yet… If you enter Switzerland at Basle and travel through the Mittelland, you will find yourself travelling through most of Swiss industry through Aargau and into Zurich, along the densely-occupied lakesides and on to banking country around Zug, which is also surprisingly industrial (old Zug has almost disappeared from view under the glass and metal skyscrapers) and if you continue on through the Gotthard, you’ll be travelling through the Tessin industry all the way down to Chiasso and the terms rural and agriculture will seem a long way off. Even if you did turn right and go down past Berne, you will be passing the watch factories along the western Jura and into the Suisse Romande (the French-speaking part) and hitting the Lake Geneva area, dominated by international companies, you can try turning left again and heading through the Valais – sorry, more industry. Just with mountains in the background! So do not be misled, they have to make the cheese and chocolate somewhere… and get the water and electricity in order to do so, too, as well as serving over 8 million inhabitants who are all used to a high standard of living. Once more, perhaps we are saved by having all those mountains in the way – it’s taught the Swiss to be very efficient! 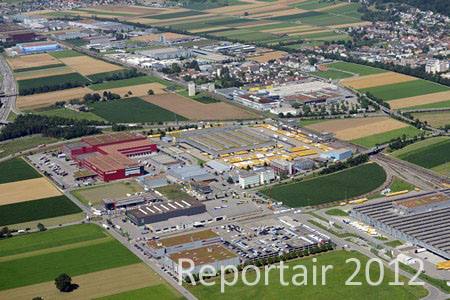 It’s a good thing we have some lakes to break up all those roads and railways and factories and whatever else has come to spoil the landscape. And those darned mountains, too, saving us from being taken over completely!

2 thoughts on “E is for Eidgenossenschaft”