It was only quite recently that I really noticed this, when speaking with German friends and their daughters. Now, I know that in English there are also variations on what you call your mother: Mother (love that capital M!), Mummy, Mum for the Brits, and Mommy or Mom for the rest of the English-speaking world seem to be the most common. I’ve come across various titles in German, from Mutter to Mützchen (little cap) but in Germany, the most common form of address is Mama. The word for “mother” is “Mutter” and (logically) takes a feminine article, ‘die’ Mutter, hence ‘die Mama’. 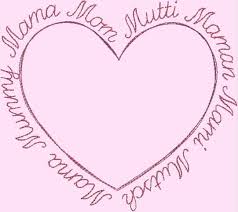 Strangely, although girls are also female, the word “Mädchen” (girl) takes the neutral article, ‘das’ Mädchen (my mother the linguist might help with “why?” in the comments?! I would have assumed it had to do with the minimising suffix “-chen”, but Mädel is also das, so…??) and Made is a maggot… I digress. (help!)

So, in Switzerland, it’s different. Die Mutter, yes, but the minimisation here is Mami – and it does not take ‘die’, it takes ‘das’. Das Mami. Our German friends were astonished! It seemed extremely weird to them. I couldn’t explain why, but it most definitely is das Mami – I have three daughters and never gave it a thought, but yes, es liäbs Mami, es böses Mami, miis Mami… (nice mother, mean mother, my mother…). Hm. 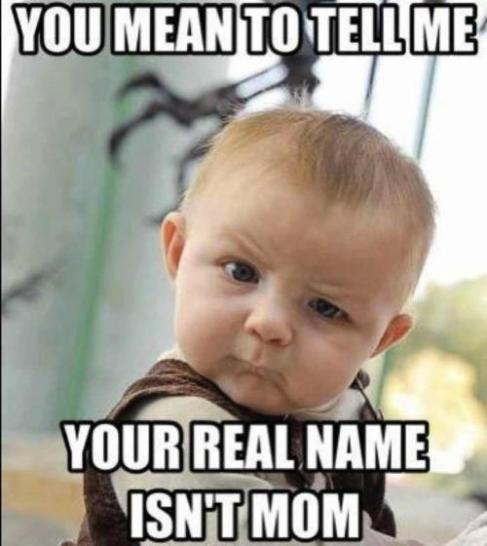 While you muse on that with me, let me point out that a big orange M

(M, MM or MMM depending on the size of the shop) is what you will see all over Switzerland, something I have mentioned before, our national supermarket, the Migros (again, no idea why we call it “the” Migros, but there you go…!!). It’s our largest retail company (and one of the 40 largest in the world, not bad for tiny Switzerland!), founded 90 years ago by Gottlieb Duttweiler. One of the quirks is that Migros doesn’t sell alcohol or cigarettes, so often partners with other supermarkets (which in the meantime they have bought up) which do, in order to fulfil this requirement – few people in Switzerland can do without wine (or beer), though cigarettes is another matter! Not only is it a great supermarket with the best deals and lots of own brands, but it has its own travel agency, bank, petrol stations, recreation parks, insurance company and another trademark organisation, the Migros Club School, where you can learn languages or crafts, go to a gym or fitness class, do a whole variety of sports (incl. golf), learn to cook, apply make-up or get a qualification in marketing, computer studies or simply attend a class on the latest computer software… and all at much more reasonable prices than such things generally cost here. The Migros is an excellent and progressive employer, especially for youngsters entering training programmes, and is really a fantastic all-rounder, long since having introduced concepts such as organic, sustainability and recycling, way before most of the rest of the world. They aren’t paying me for this (unfortunately!) but I am a big fan so thought I’d just pass that on. Those who think Switzerland is expensive – go to Migros 🙂