As someone living in the centre of Europe and who has frequently been mistaken for an Italian (i.e. short, dark…!), it’s perhaps interesting that while most people around here seem to gravitate geographically towards the south – sun sea sand – my natural inclination always seems to have been directed to the North. My maternal grandparents were both from the north of England and we’ve discovered that some of the ancestors came from a little further northeast (though not Scotland, where I’d love to go!) so perhaps of some Nordic origin (the others are more western Celtic, Wales). Hardly any of my family has ever gone south, even we moved to central Europe. For years and years I have wanted to go to Scandinavia and last year finally made it to Oslo in Norway, which I loved and where I felt very much at home despite not speaking the language. I’m fascinated by how the Nordic languages are all related and intertwined with English. The clean aesthetic and design that is typical appeals very much, too. 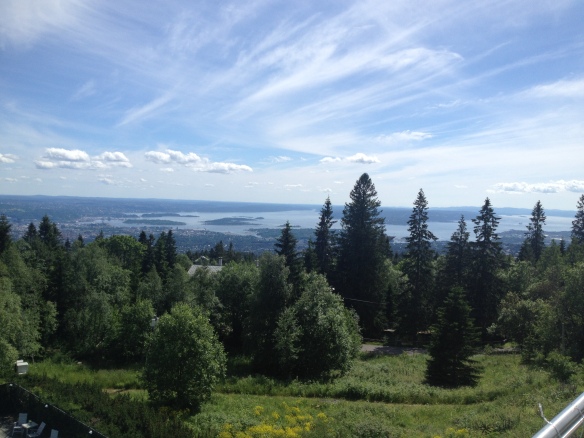 Mind you, I like where live, too, in the north of Switzerland! Reading Peter Davidson’s The Idea of North (even right at the beginning) has made me aware that north, of course, is relative to any other location – strictly speaking, where we are in Brittany is also the north both of Brittany and to some extent, France, with the Atlantic flowing past and connecting to the North where the North-Men came from to colonise Normandy, not too far away at all. There’s certainly the cool water, rocks and cool colours you’d associate with the “far” north, anyway! 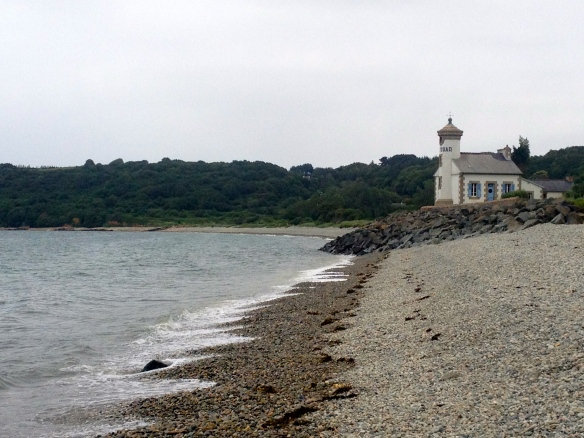 Inspired by one of the video podcasts I mentioned in the last post (Melody in Latvia – north again!), I decided to use some Norwegian yarn I had in my stash to cast on for a summer top, Waterlily by Meghan Fernandes (probably not Nordic!). I chose a cool icy blue for a top that I will only be able to wear in a cool marine climate, I think, since it’s a baby alpaca/silk mix that would be too hot when it hits 30°+ in our surprisingly warm Swiss summers, but that suits me – I can take it to northern Germany in the late spring and Brittany in the summer as well as England this year, so it will get worn. It’s a plain body without shaping and with a pretty lace yoke that needs some concentration but is not too difficult to do with something else going on in the background. 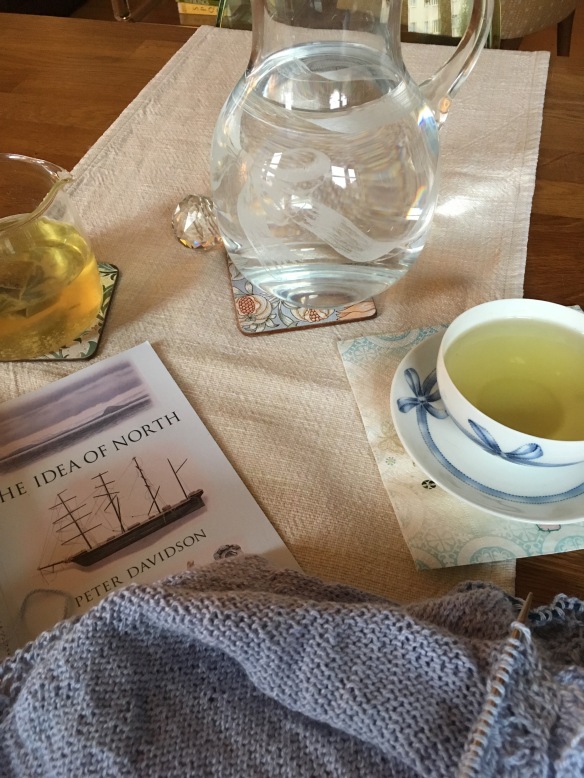 The yarn is Drops Baby Alpaca and Mulberry Silk and the pattern is Waterlily by Meghan Fernandes from the PomPomQuarterly Issue 8 Spring 2014. The tea is Orange & Ginger Yogi tea…

The delicate transparent china was painted with its pretty blue bows by my mother-in-law, of northern German origin, many years ago as a wedding gift. She was a marvellous and meticulous porcelain artist who was very skillful with a fine brush – sadly she is no longer able to do this kind of work for health reasons. Her work lives on – she also etched the water jug with the same motif. The tea should have been a Lady Grey with cornflowers to follow on with the blue theme. It isn’t, though!

As you can see, I haven’t got very far into the book, yet but so far – it looks like it’s going to be an absorbing and thoughtful read to really enjoy.

While we’re on blues, here’s the progress of my first seasonal knit with the Malabrigo Mechita yarn in colourway Unicorn… 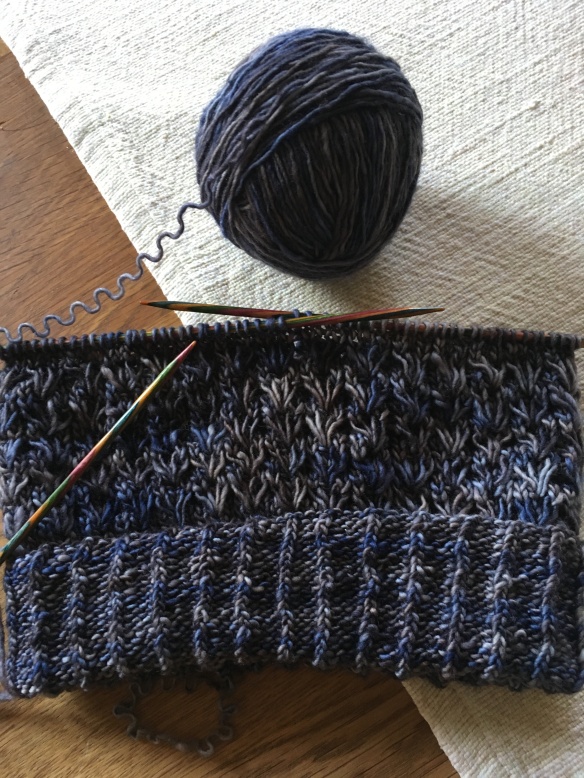 Yes, it’s not a shawl. It was. It no longer is. After all the shawls I’ve made, I managed to mess this one up and it came out utterly wrong – I did make the whole thing and even tried to block it but it was so wrong it wouldn’t actually block, that’s how bad it was! Very frustrating. So I frogged the lot and started all over again. I love this pattern’s effect – it’s not difficult but a bit fiddly on one row of 6, so not too bad. It’s the Constellate hat pattern by Hunter Hammerson from the Pantsville Press. It’s warm, cushy and cuddly and amazingly soft.

That star pattern – I hope it symbolises the starry skies and in some way will remind me of my lovely Granny who died last week aged 100 3/4. I’m sure she’s looking down on us with love, relief and a little laugh after a very difficult last year – rest in peace, Granny. ❤ 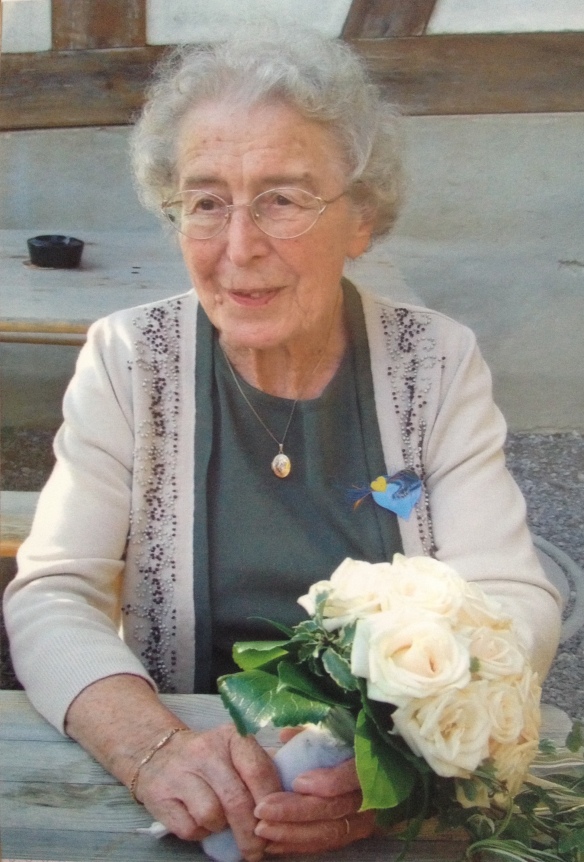 7 thoughts on “Up North”