Not the band – though they were good, too! “Jersey Boys” is something I’d love to see sometime… 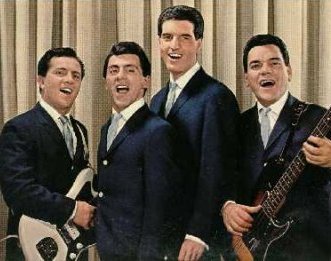 And Vivaldi, that’s beautiful and evocative. But we’re going somewhere else, here!

As I mentioned in my last post, even as a child I enjoyed browsing through activity books and if they followed the course of the year, so much the better. I know one was a lovely nature book, just a small paperback, but it had so many interesting observations, drawings and ideas for things to do as the months go by that I particularly liked it. I’ve even tried to find it again secondhand, as my copy somehow disappeared, but as I can’t remember the exact title circa 1975 I’ve not had any luck – I’d need to flip through to see if the content rang bells, so online shopping isn’t very helpful, despite good resources for secondhand books. The publishers of Waldorf books, Verlag Freies Geistesleben, brought out a beautiful book called Das Jahreszeitenbuch (the book of seasons) about 30 years ago when I was a young mum and I bought it for myself as much as for my daughter as a treat – it’s still on my bookshelf. That aspect of the Waldorf philosophy appealed to me, adapting and flowing with the seasons and traditional holidays and this book has a very nature-inspired approach for young children, including some special songs for different times of year, baking, crafting and so on. It’s still available, too. 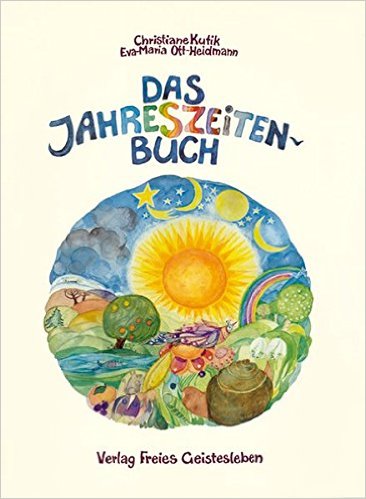 So perhaps it was no surprise that I inadvertently ordered this selection of yarn recently!

It was only when they were lined up like this that I realised they represent the four seasons – a cool early spring with the purple of irises and crocuses in among the light grey and  a few specks of sunshine (Llluvas), a bright and cheerful summer palette (Aniversario), an autumnal riot of rich, warm oranges with some remaining leafy green (Piedras) and finally, a wintry and stormy blue-purply-grey (Unicorn) – and all Malabrigo Mechita, Uruguayan single-ply merino in a fingering weight. I made a “Boxy” jumper by Joji Locatelli last summer in the Pearl colourway of this yarn and it’s a pleasure to knit. In fact, I then made a simple cowl to match from the leftovers.

I had chosen them purely for their colour merits and appeal to my tastes (I’m obviously a rainbow!) and with no particular project in mind, but now that they’re here and resting next to me on the table, I have decided to make them into a 2017 project and knit one each season. Inspiration can be from the colour, the colour name, the season or just because a project is particularly typical – or particularly unusual – for me! 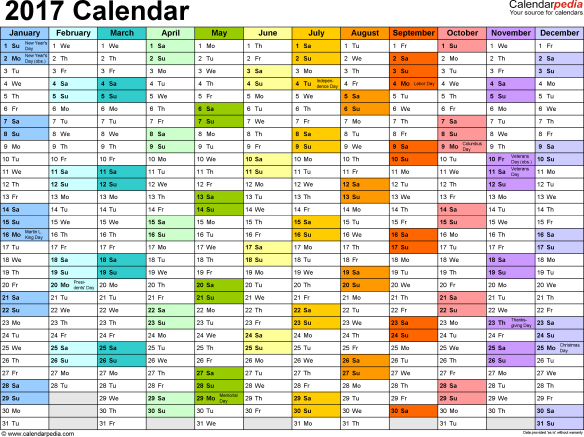 (this is a free downloadable and printable calendar from Calendarpedia.com that I have used in past years!)

How fitting to be starting the year with a yearlong project! That was unplanned lol. So much in our lives is not planned so let’s go with the flow.

I’ll be starting with winter (there’s still snow on the ground and bound to be more, yet),  Unicorn… hm, now what does that inspire? I’m thinking perhaps Rosewater by Janina Kallio Design, a crescent or rounded shawlette/scarf that picks up on the fact that I go by Swissrose online ;). Well, we’ll see.

And coincidentally, if there are any Gilmore Girls fans out there (oh so many parallels to my life in there, oooh…!!) you will have been watching the recent release of four new “seasons” of their lives like I have (and then bingewatching the 150 old episodes :o). Were you knitting, too?! 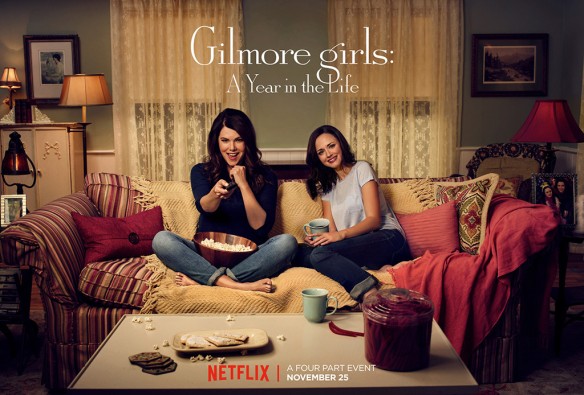 6 thoughts on “The Four Seasons”